11) Which of the following is an output device? 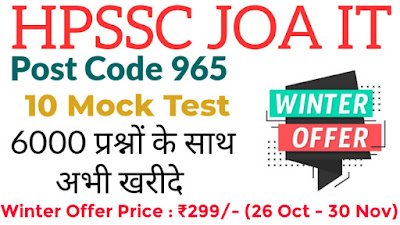 Explanation: The full form of VDU is the Visual Display Unit. It is a hardware output device that uses a cathode ray tube to display a visual image.

12) Which of the following is an input device? 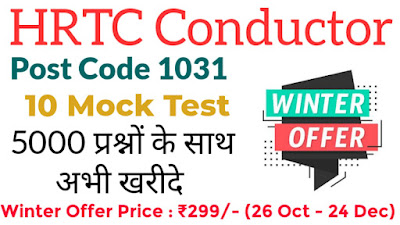 Explanation: A mouse is a hardware input device that controls a cursor on a computer. With the help of the mouse, you can select, open, and move files, icons, folders, and text on the PC.

13) Which of the following is the extension of Notepad? 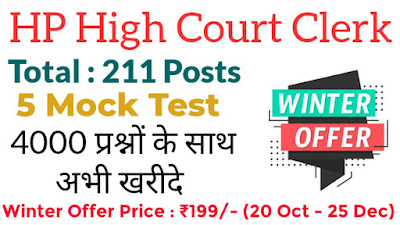 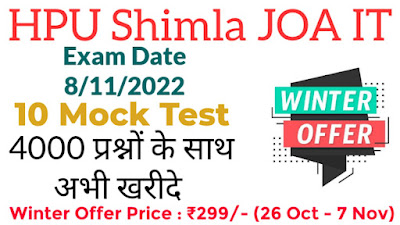 A. By operating system 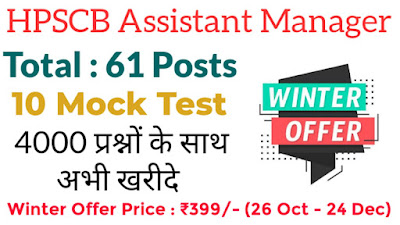 Answer: (a) By operating system

Explanation: BIOS is used by the operating system. It is used to configure and identify the hardware in a system such as the hard drive, floppy drive, optical drive, CPU, and memory.

15) What is the mean of the Booting in the system?

B. Install the program T

D. To turn off

Explanation: Booting is a process of the restart the computer. After restarting it, there is no software in the computer’s main memory.

16) A computer is accurate, but if the result of a computation is false, what is the main reason for it?

B. The computer circuits

17) The central processing unit is located in the _. 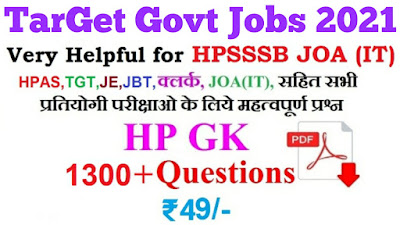 18) Which one of the following groups contains graphical file extensions?

19) Which of the following is equal to a gigabyte?

20) How many bytes does 4 kilobytes represent?

21) Which type of program acts as an intermediary between a user of a computer and the computer hardware?

Explanation: An OS is a kind of program that acts as an intermediary for computer hardware and computer user. The purpose of an operating system is to provide a user-friendly and effective environment.

22) Which of the following is not one of the internal components of a CPU?

Explanation: Floppy disk is not an internal components of a CPU. It is a component of the secondary storage and external storage. It is a kind of data storage device.

23) What is the speed of computer measured in?

Explanation: The full name of RAM is random access memory. It is a hardware device located in a computer that stores data temporarily. Temporary means it only stores data for some time. RAM is also called main memory, primary memory, or system memory.

Explanation: The full name of DRAM is dynamic random-access memory. It needs a refresh power to work and it has transistor and capacitor for the memory cell. It is used in video game consoles, networking hardware, and system memory, etc. 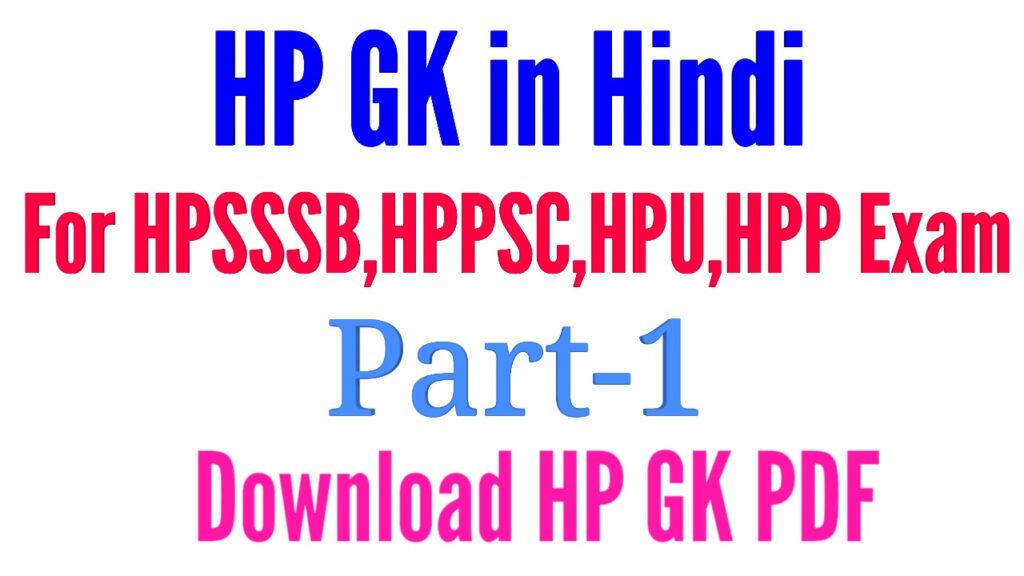 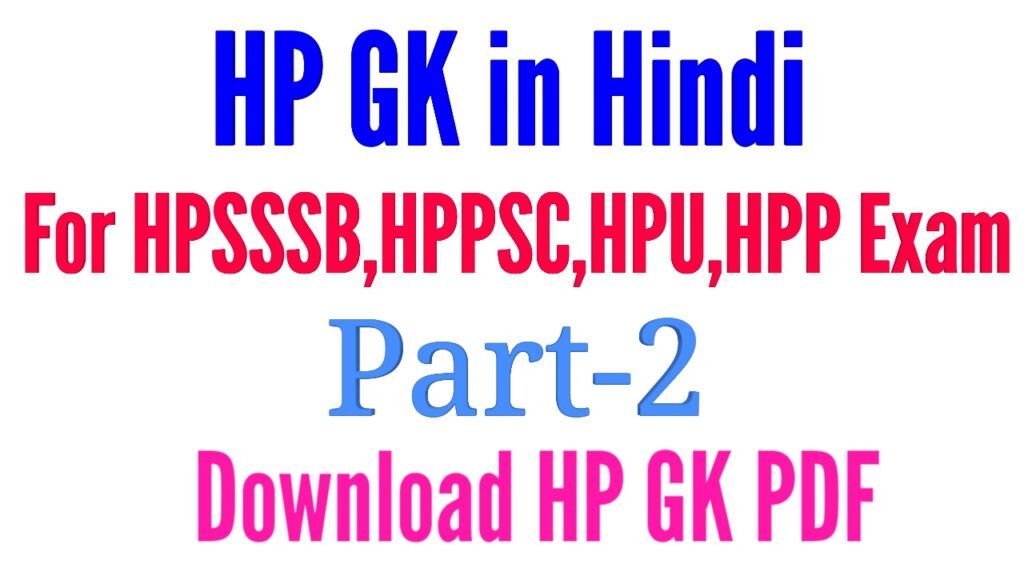 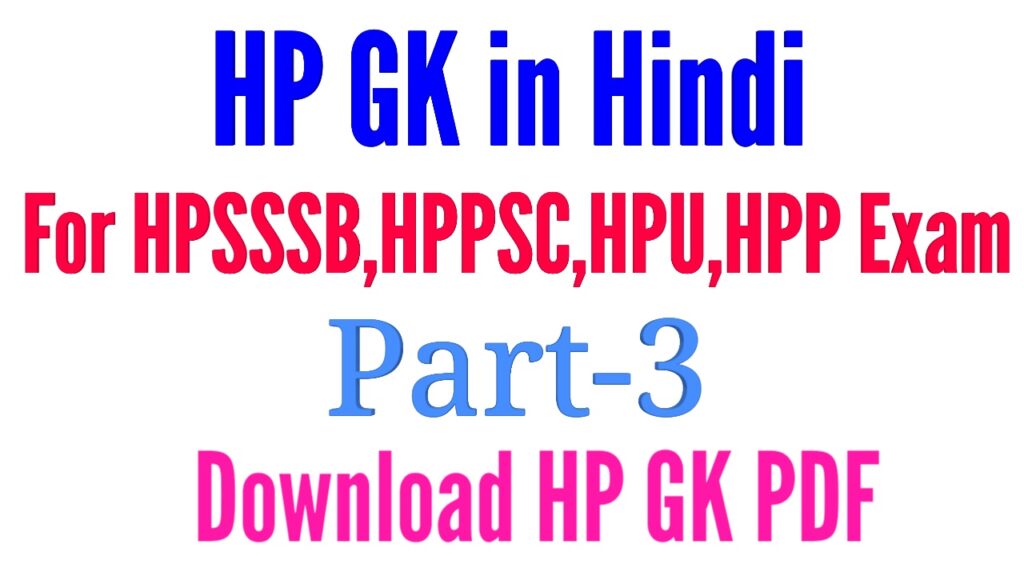 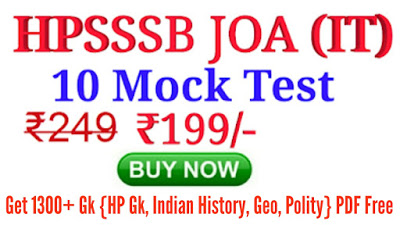 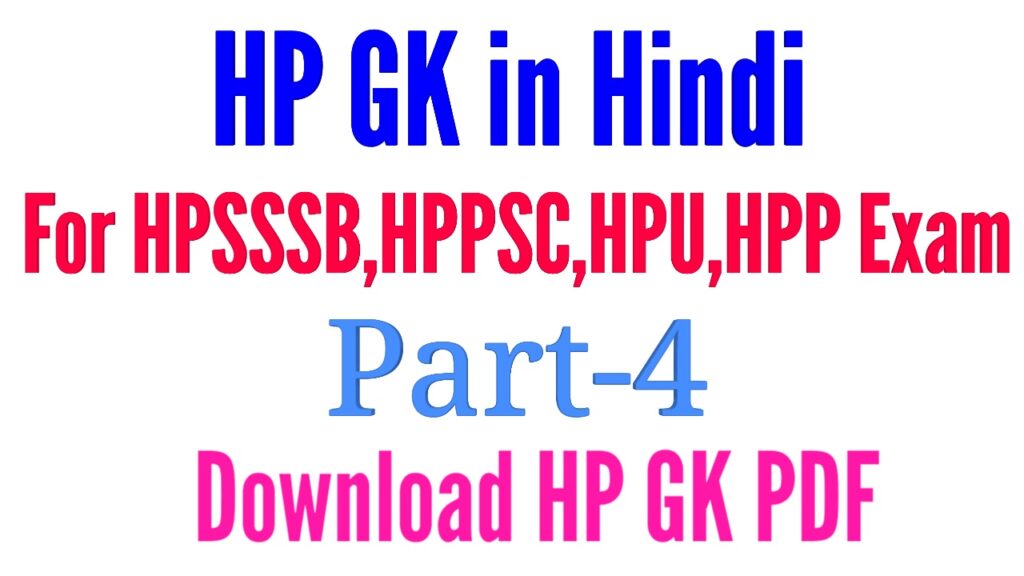 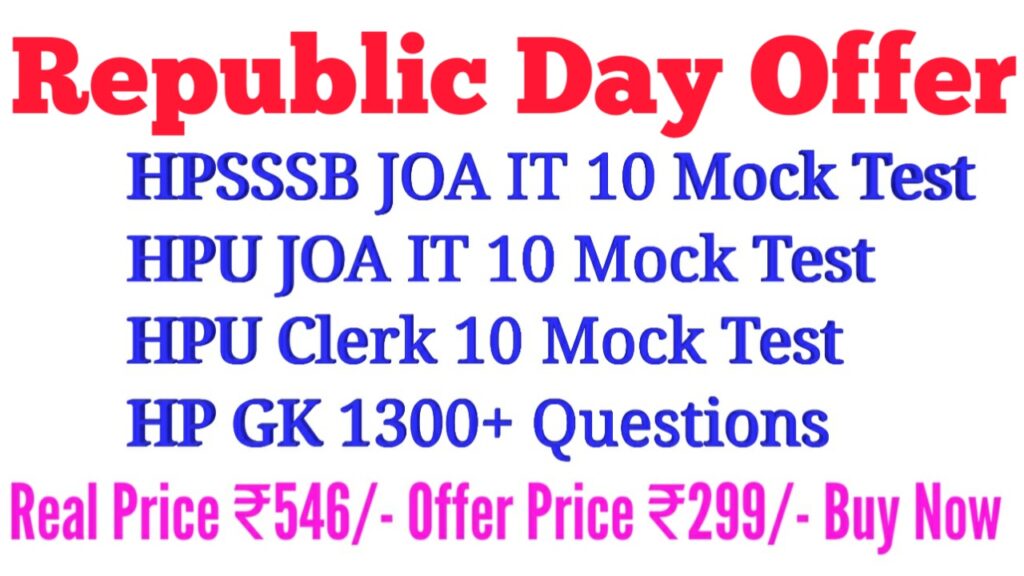 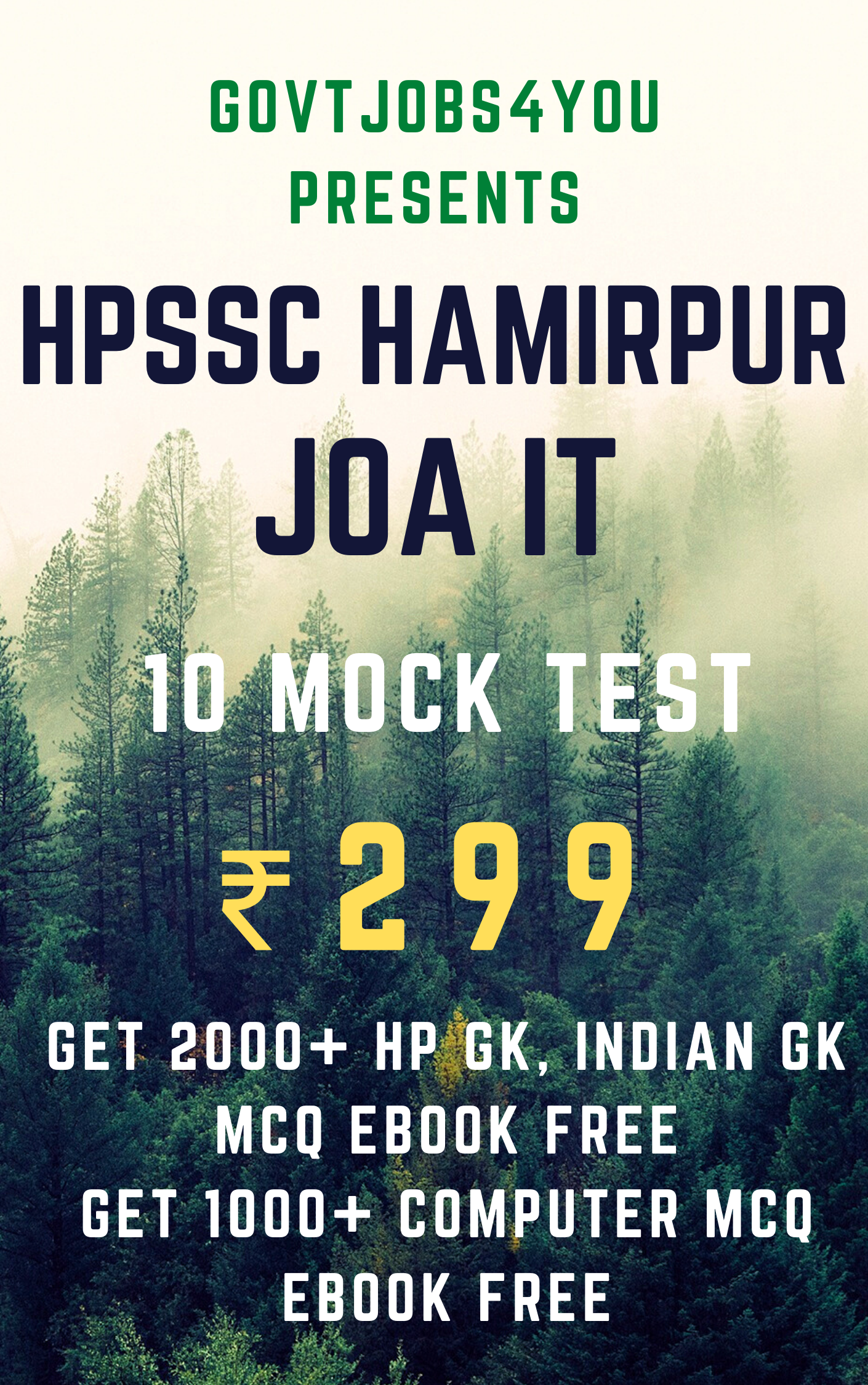 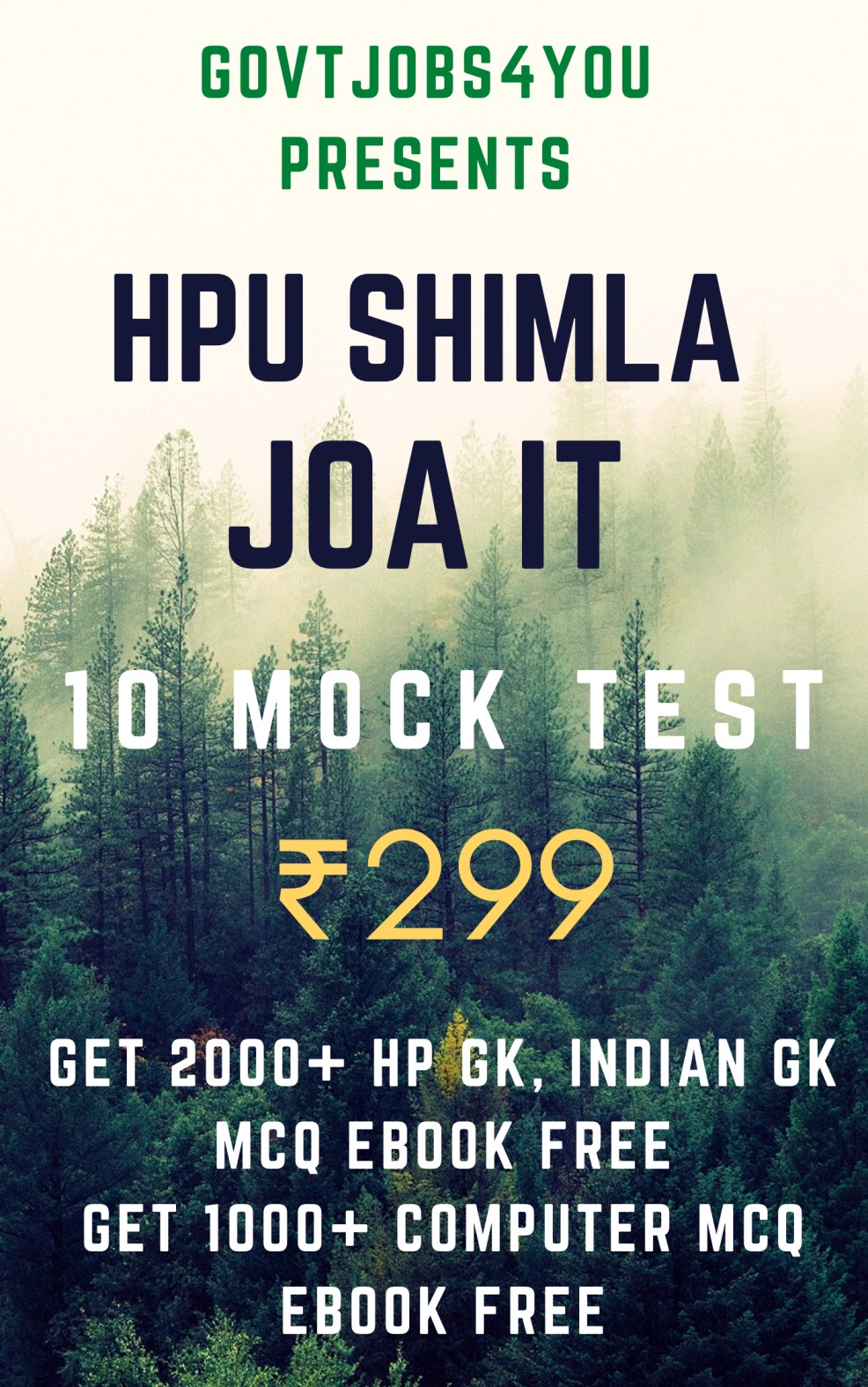 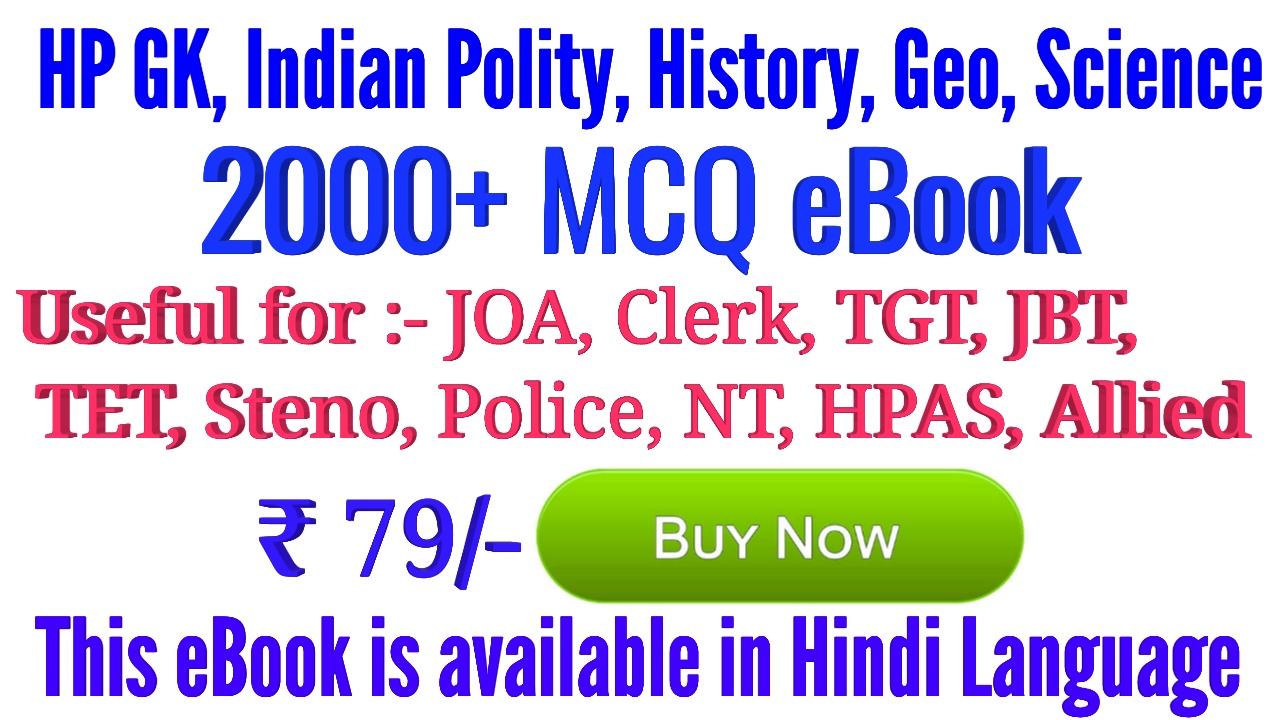 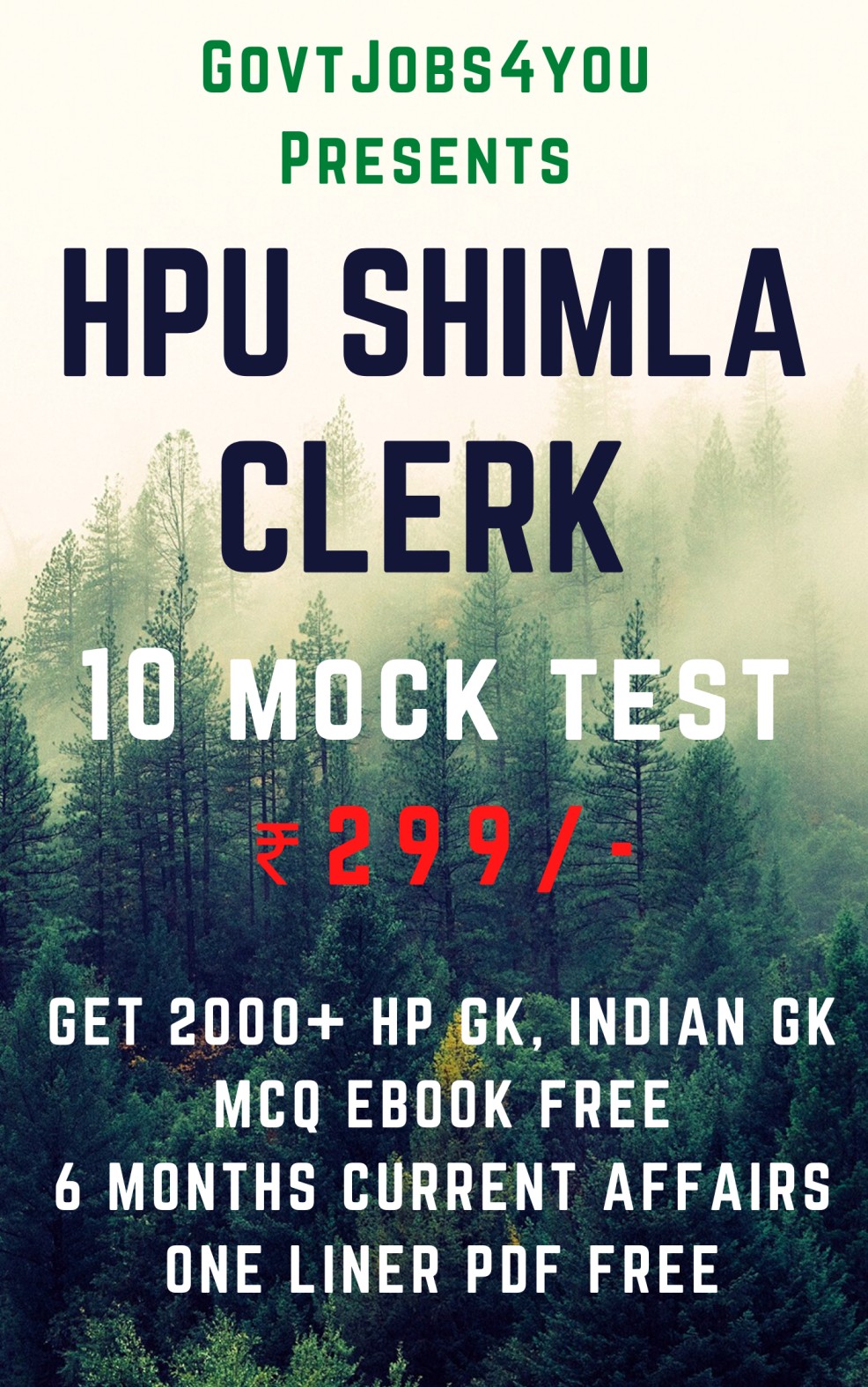